It got so ugly last night. Blue, the boy who is basically agnostic, called his best friend's mom so they could pray together, for me. He also called his father who is out of town on business to tell him, "Mom is losing it!"
He told me this morning, that it scares him when I get angry. It also makes him really sad. He has this fear that I'm going to die of a heart attack or something. I can only hope that he's wrong.

I am usually pretty darn good at remaining calm.  I will laugh and make a joke instead of yelling or screaming. Sometimes, when Red is coming at me with judgment, lunacy or just looking for a fight, I'll say something ridiculous like, "Yo mama!" It makes me laugh. He just looks at me like, "What do you mean? You're my mom." Or maybe I'll say, "Bye Felicia," just to brush him off and let him know, I'm not buying what you're selling. Of course, he has no idea what in the hell I'm talking about, but I amuse myself instead of getting angry. 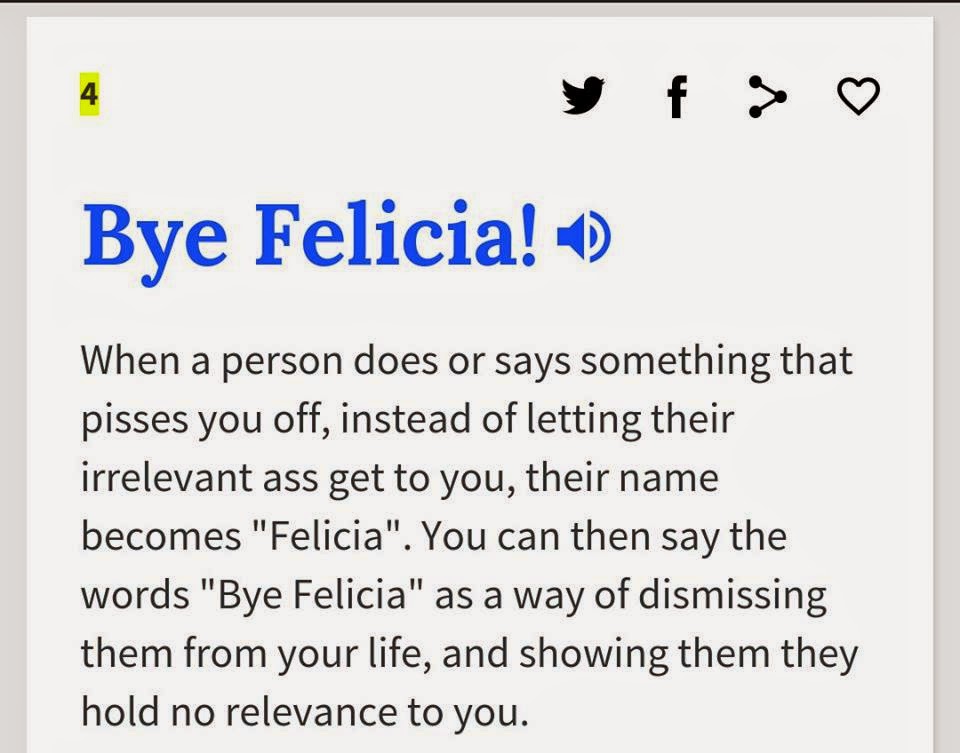 Last night, there just wasn't enough vodka to calm my nerves. Don't get me wrong, there's plenty of vodka in this house. Unfortunately, my bladder has a 2 drink maximum.  If I drink more than two drinks, I will be up and down all night peeing, and I need my sleep. I think that's God's secret way of not allowing me to turn into a complete, falling down drunk.

Before I closed my door I told Red if he touched the door (he usually starts beating on it when I close it) or if he touched Blue's door, I would call the authorities. He couldn't believe it. He stands there looking at me, and says "Why are you so mad? Why are you being this way?"
Really? Why are you getting so angry, just because I'm doing everything within my power to make you angry?

The straw, that broke my last nerve wasn't even that big of a deal in his mind.  He was just being his usual special flavor of rude because my mother ssh'd him so that she could hear the last few moments of "American Idol."

"Why are you yelling at me?!" he screamed! (She was literally whispering).
And then it went on and on from there with, "You people need to change!" Yada, yada, yada.
He had just come home from church. So...um...really? What did you get out of being there?

What really killed me was the night before, his Home Community Supports provider had taken him out and they had a long talk. He really likes this guy. His name is Kevin. He is African-American, retired Army and a practicing Christian.  I say practicing because he's not one of those who claims to be Christian and then goes out and acts like a jerk. He is actually walking the walk in the work that he does with young men like Red, for minimal pay.

Red likes him.  He comes home from every outing with the biggest smile on his face. He seems to also really respect him.  Of course, Red usually shows respect for most adults who don't live in this house.  I thought the conversation they had  was like divine intervention or something. I felt like God sent this man directly into Red's life, like so many other blessings that he has been given. This boy's mentor network is vast and deep! It's extraordinary!

Kevin told him, that he was on thin ice in this house. He gave Red an earful about respecting his parents, following the example of Christ, actually walking in his faith, instead of just talking in it. He told him he's going to take him down to spend some time with the homeless, so he can get a taste of "humble pie."  He wants Red to meet first hand, some of the young men  who have lost it all because they didn't know how to treat the good situation they were in.
He told Red that we don't owe him anything!
We've done our job.
We have raised him through to adulthood.
Still being allowed to live in this house is a blessing.
He's sitting on easy street.
All he needs to do is "honor his mother and his father" who have given him nothing but the best and want nothing but the best for him.
He also said, "I know your mother has given you more than the best. I know she's been fighting for you from day one of your diagnosis."  HELLO!

He then told me he's coming back to get him on Thursday. He is only scheduled to take him once a week. He wants to know if Red has made any changes by then. Get this ...he is VOLUNTEERING to spend an extra day with Red this week! He really wants to help this knuckle head boy!

I have all kinds of doubt in my faith, but this is nothing but God!

Last night, I guess I just couldn't believe after all of that, and Red seemed to be really listening, that he would turn around and be so disrespectful to us.  I thought that he had received the message that God was trying to send him. When he started yelling I just thought to myself, it doesn't matter how much help he gets, he is not going to change. Nothing helps. Nothing works. He just really doesn't give a shit. Either that, or he is not capable of change when it comes to his family.

Why am I starting behavior therapy? (We had an evaluation earlier that afternoon. BTW...the therapist knew in the first five minutes that even though he was saying he wants to move out, he is very comfortable here, and has no intentions on moving anytime soon. We're going to go ahead and get him ready for it anyway.)

Why am I getting him connected with any of these resources? Why do I take him to therapy? Nothing seems to matter. Do meds need to change? Why isn't he getting anything? Why does nothing sink in with him? Where is the missing link? Why is he not connecting the dots?

Red ended up calling Kevin on the phone, since I refused to talk to him anymore.  Moments later, he came back to my door and humbly apologized. He asked to come in. No thanks. I couldn't do it.

I'm praying for guidance and answers. There is a reason for everything that happens. I'm supposed to be learning something through this process. I wish I had a crystal ball, or a whisper from God to tell me what I'm supposed to do.
Posted by Karen Wesley Writes at 9:07 AM