Until you Use Me UP

This morning I woke up at 9 a.m. on a Saturday to take Red to go volunteer at the YMCA, Healthy Kids day.  This was one of the solutions that we (his transition teacher, Red and I) came up with to help fill some of his free time, so that he wouldn't be getting into trouble here at home.  Boredom is not his friend. When he's bored, he wants me to entertain him, he fights with his brother  or argues with my Mom for entertainment.

There was no cereal or protein powder for a smoothie for breakfast, so on the way there, we stopped to pick up breakfast sandwiches.

A few hours later, he called me to bring his work out clothes so that he could swim before he came home.  In between all of this, I ran other errands i.e. the grocery store, and picking up breakfast tacos for the rest of the family.

When I go back to pick him up from the Y, he wanted me to go across town to pick up his friend. This is what I told him.

"I am not feeling very well. I need to rest. It's not my problem that your friend's dad is an asshole."

"But you have picked him up before."

"Yes.  I have, but my doctor told me I have to stop saying yes to everything. It seems that the nicer I am, the more you ask of me.  You don't ask your dad most of the time, because you know the answer will be no. In life, the more you give some people, they will just sit back and let you do all of the work.  If I don't say no sometimes, I will end up with high blood pressure or end up having a heart attack. I am not going to do everything just so that your friend doesn't have to listen to his dad or his grandparents complain." 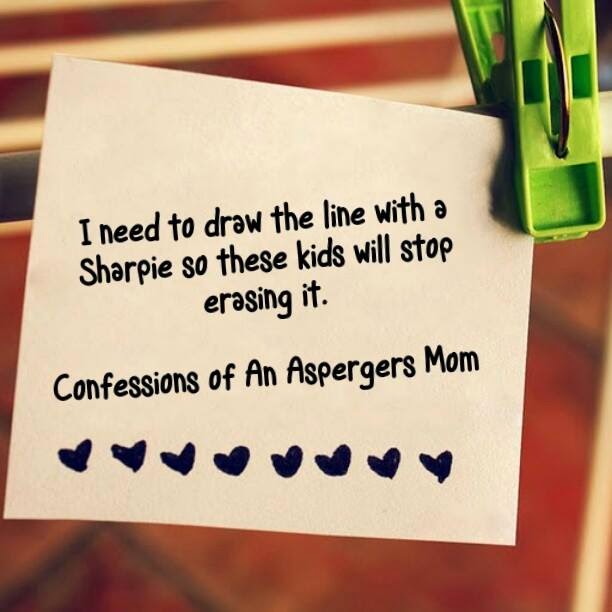 He went on and on for over an hour.  I stopped talking. I came home, closed my door and took a nap.

I won.  His grandparents brought his friend over.

*Moral of the story.  People will use you up if you let them. I have to draw the line.

I am a work in progress.